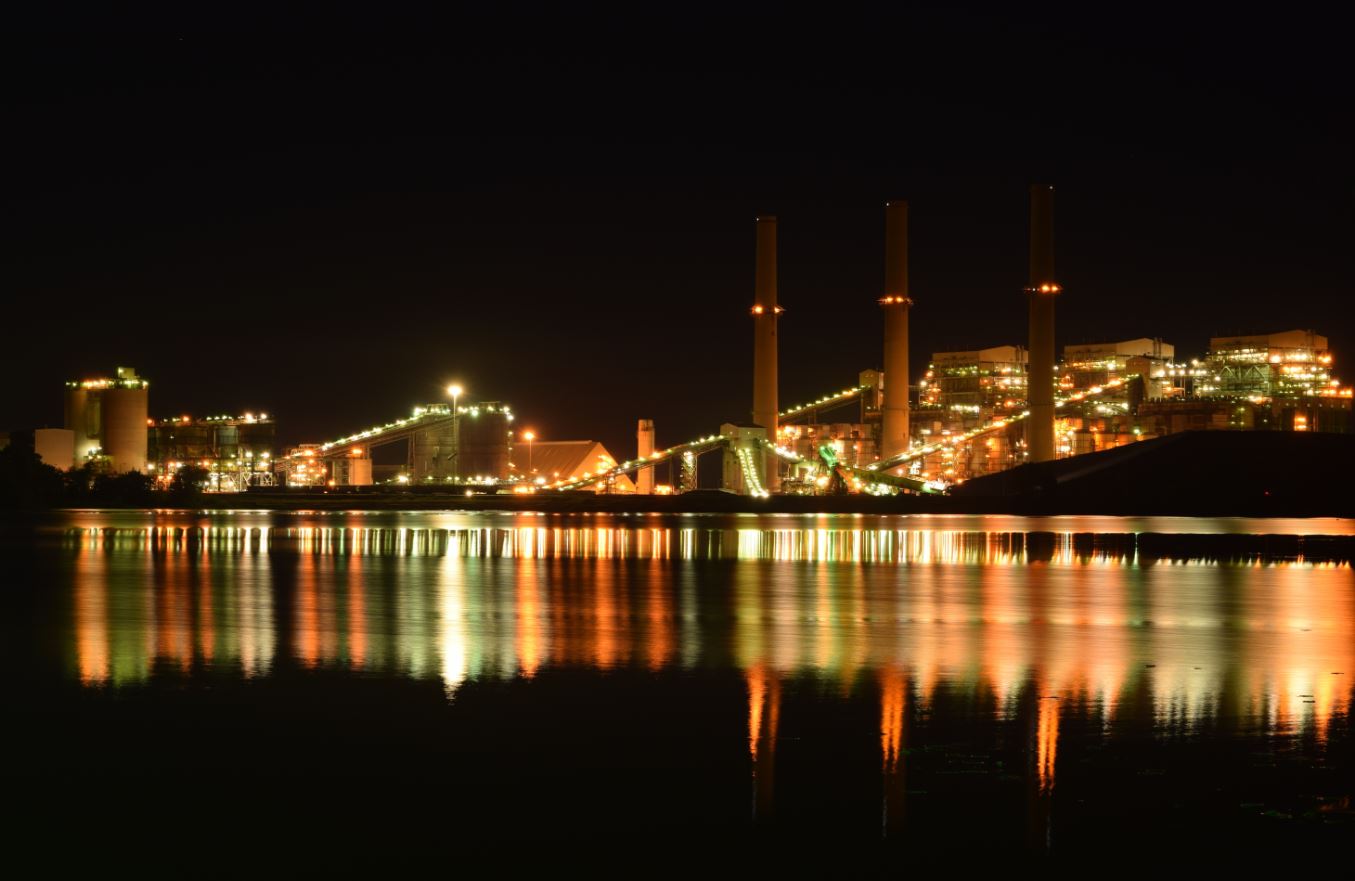 Toyota is among the top three automobile manufacturers in the World. Indeed, the success story is true philosophy. It has replicated itself in many forms, resulting in the ‘Lean’ concept as it is known today.

The Toyota Production System (TSP), based on the Lean management philosophy, lead to the development of the Lean manufacturing concept. The TPS is a unified socio-technical system that encompasses its management practices and viewpoint.

Socio-technical systems are approaches to intricate organisational design geared towards spotting the communication between technology and people in their places of work. TPS is sometimes recognized as the Toyota Way.

The main objective of Toyota’s Production System is to get rid of discrepancy and overstrain in a design that removes waste. Materials and resources that count as waste include; time is taken as consumers wait for assistance or a particular product, and unnecessary movement.

Toyota’s model also holds that the process is as lithe as resources can allow. A flexible process is able to overcome stress, a burden that makes more waste to be generated.

Ford’s waste elimination journey began way back at the beginning of the 20th Century, pioneered by the firm’s founder, Henry Ford. He tested ideas on waste and wrote a book: “My Life and Work”. In the book, he related the description of “waste motion” to a farmer fetching water from a lower point and taking it higher by using a ladder instead of installing pipes to take the water around.

Ford demonstrated that setting aside budgets for the purpose of enhancement was by no means waste expense. This was because development reduced waste and improved efficiency.

In 2003, the largest agricultural equipment manufacturer in the world set on a journey to transform Iowa, US. The objective was to introduce lean manufacturing in place of mass production, and it was to set the manufacturer back a whopping $100 million.

According to Kallin Kurtz, the Project Manager, there was a change in the manufacturing engineering outlook owing to the success of the project. Non-value-adding activities were identified and scrapped at the first opportunity.

This Ohio-based company is among the largest shakers in the motion control technology sector. As from 2000, the company with over 50000 employees the world over, began the implementation of best practice programs in customer service, productivity, cost reduction and throughput.

The management body at the firm came to the realization that tailored E-commerce tactics hastened the supply chain process as a result of the dramatic decrease in human involvement.

Cessna Aircraft, Bell Helicopter and Textron Systems form the American industrial corporation. They have a tailor-made approach, known as the ‘Textron’s Lean Sigma Standard’ which is a common and all-inclusive set of techniques and tools to be applied in every functional area.

Each department benefits from the standard in terms of accelerated innovation and growth, waste elimination, and variation reduction.