How to Use Pallet Carts in Your Facility 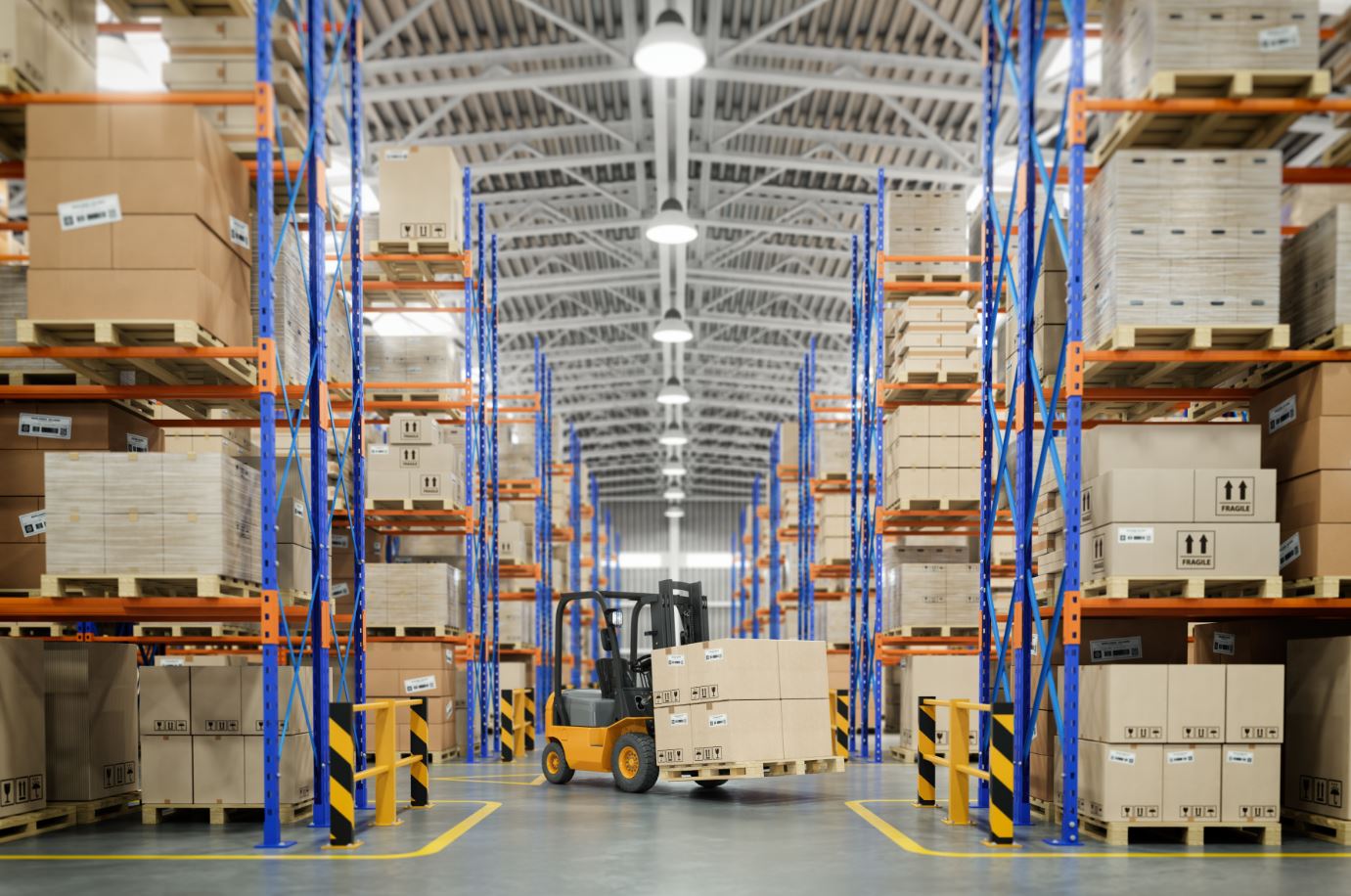 In line with the ultimate goal of Lean manufacturing, which is enhancing work environments to reduce waste and uphold production, various equipment is incorporated into the movement of paraphernalia around the factory. The most notable are forklifts and pallet carts. The former is slowly getting removed from factory floors due to the efficiency of pallet carts. The use of pallet carts has been observed to bring the following benefits:

Pallet carts can be automated to specific routes. Their movement can be configured in such a way that they take up minimum space, and deliver necessities from one point to another.

Loading containers on forklifts are albeit more complicated because they require more space to maneuver. One or more carts can easily be removed, allowing for the rest to move along to other destinations. 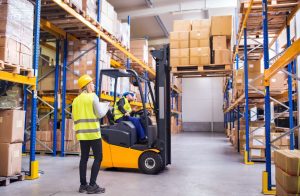 How to Increase Delivery Capacity

Operators of forklifts have to transfer weighty load in a limited number of containers and still have to travel back and forth before delivery is complete.

Pallet carts have revolutionized this field by introducing the ability to link multiple carts then deliver them in one journey. The number of carts is practically limited to the power output of the tugger in the series.

Forklifts may still need to be used in some factories, but are restricted to receiving and shipping.

Less energy is consumed when the number of tugger trips is reduced. If more materials are able to reach their destination in two trips instead of four, less waste is emitted. This runs well with the objective of lean manufacturing.

Another thing that is improved is required manpower. More people are needed to operate the traditional way of moving materials. A normal system will have to work with three people, whereas one controls the movement of the car, someone else loads new cargo, while still another unloads the cargo.

Production times can be cut by half with the use of pallet carts. In a study to compare the delivery speeds of forklifts and pallet carts, both were observed as they got loaded, traveled and unloaded packages of equal weight from point A to point B.

The findings from this study were rather pleasant to the researchers as it was discovered that pallet carts took 50% of the time required by forklifts to complete a designated job. The reasons behind such a huge difference were the perfect design of routes and detachability of the pallet carts.

The good thing with pallet carts is that they only need basic driving skills from operators. Those operated by hand have a notable abridged control panel which machinists use to guide the vehicle around with.

The operators need just a bit of training to enable them to run the machine efficiently.