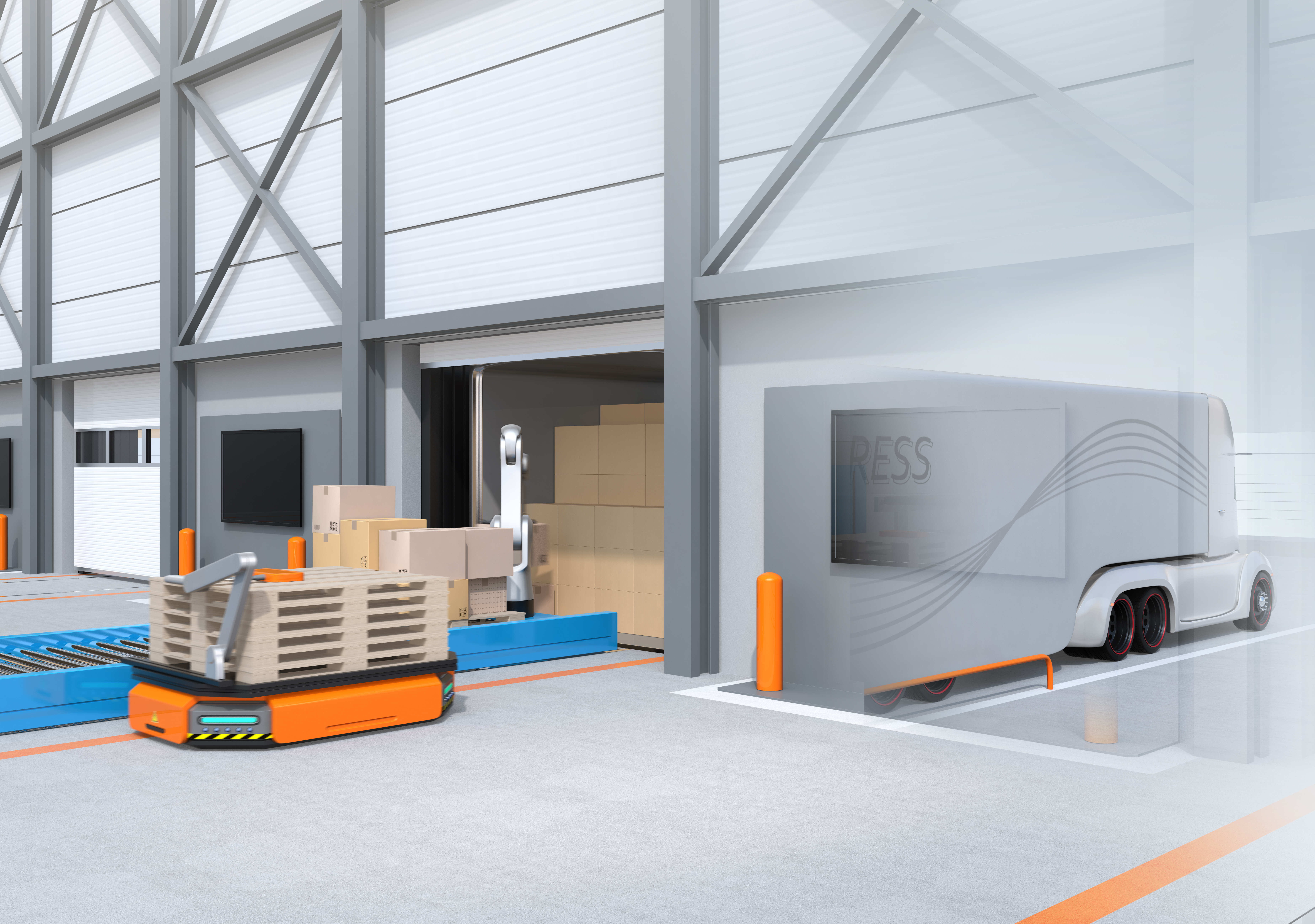 Industrial robots are an automation technology that has changed the face of manufacturing a great deal. In the old days, even the most dangerous, laborious and repetitive tasks were all done by hand by people. Industrial robots have changed all that, bringing with them consistent precision, accuracy, flexibility, and maximum productivity. Industrial robots are programmed to perform laborious tasks as well as those that are deemed dangerous for humans. This automated technology is exponentially being used in various industries and applications. Industrial robots come in a wide range of models, and their distinguishing characteristics include payload capacity, reach distance, and other features.

Industrial robots are programmed to perform repetitive tasks with greater consistency and better quality.  Their output is predictable and precise, unlike workers who can be inconsistent at times. They are almost 100% accurate, resulting in higher quality products with greater consistency. Additionally, they do not need breaks, shift changes, or any disruptions. They attain close to 100% uptime; hence, they can work round-the-clock leading to dramatic increase in production levels, which in turn increases profitability. Moreover, they are continuously updated to maximize their efficiency.

Safety is one of the obvious benefits of utilizing industrial robots. Manufacturing processes often place workers at a high risk of physical injury. Talk of the heavy objects, exposure to hazardous chemicals, back-breaking labor, and poor air quality.  Industrial robots limit human work in dangerous environments such as in hot temperature environments and where strong chemicals are used. The robots are also used to perform tasks that are highly laborious and repetitive. Overall, industrial robots improve working conditions and workplace safety.

Using industrial robots in manufacturing is cheaper than employing human workers. Unlike humans, who are paid annual salaries and employment benefits, the only costs associated with robots are maintenance and energy costs. Besides, industrial robots achieve higher production with a minimum number of workers.  Therefore, they allow manufacturers to save money.

Industrial robots do not take breaks, get tired, or lose work focus like humans. With their repeatability and accuracy, they speed up the production time to maximize output. They also use precise amounts of raw materials to reduce waste.